Blog > Worldwide Favorite: Pizza! How Pizza is Enjoyed in Other Countries

Worldwide Favorite: Pizza! How Pizza is Enjoyed in Other Countries

Wednesday, February 10, 2021 12:00 AM Suzy's Bar & Grill, Pizza, New York Style Pizza, Chicago Deep-Dish Pizza, Neapolitan, Sfincione, Langos, Lahmacun, Zapienkanka, Okonomiyaki
Let’s talk about everyone’s favorite food, PIZZA! Can we all agree that pizza is delicious no matter if it’s from a restaurant, store-bought, delivery, or homemade? First, you have the gooey melted cheese flavor. Then you have flavorful marinara sauce on top of a tasty crust. And to top it off, it’s loaded with all your favorite toppings like pepperoni, sausage, peppers, and onions!


Is your mouth watering just thinking about it? Well, we’re not done yet. To go even further, we’re going to talk about how pizza is enjoyed all across the world.


Let’s start right in our own backyard. The United States.

Who doesn’t love Chicago Deep-Dish pizza? The edges are folded high enough to fit so many ingredients inside. It’s typically loaded with cheese, chunky tomato sauce, and whatever other toppings you want.


Next, let’s take a trip to Italy. When people think of the food in Italy, they think of pizza. Here are three classic pizzas that are enjoyed in the country.

This is one of the most popular pizzas in the entire world, and it’s only topped with mozzarella cheese and tomatoes. The thing about Neopolitan pizzas is that they can only be made with San Marzano tomatoes, which are grown in the volcanic plains of the south of Mount Vesuvius. If you ever get the chance to go to Italy, you have to have a Neopolitan pizza. It’s the best pizza you can have in Italy.

This isn’t like your normal type of pizza with marinara sauce, cheese, and toppings. It’s more like garlic bread topped with olive oil, garlic, and other herbs. You can also throw on the mozzarella cheese to add some more flavor if you want to.

There’s a little twist to sfincione pizza. It has a crust that not many people are used to. This pizza comes in a rectangular shape, with a spongy crust, that’s still a little crisp on the bottom. Traditionally in Italy, this pizza is topped with onions, anchovies, tomatoes, oregano, and sheep’s milk cheese.

Next stop is Hungary. Langos is a fried Hungarian bread that can be topped with anything that you want. If you visit Hungary, common toppings on this pizza are cheese, sour cream, and ham. To help picture what the pizza looks like, think of it kind of like a taco. It’s a flatbread, that can be folded up once you have your toppings on it.

Pizza from Turkey might sound and look a little different than what we’re used to here in the United States. But don’t worry, it’s still just as delicious! These pizzas are essentially minced lamb and tomato flatbreads.

Don’t know how to pronounce the name? Don’t worry, we struggle too. This pizza comes from Poland and is a street favorite in the country. It’s served as an open-faced sandwich, topped with sauteed mushrooms, cheese, and whatever other toppings you’d like. Here’s the twist to the pizza, the sauce that’s drizzled over the top of everything is hot ketchup.

The last country we’ll talk about today is Japan. Japanese pizza really does have everything on it. It’s opped with eggs, shredded cabbage, meat, and a variety of different condiments. A good way to think of it is like a pancake, with all the fixings.


Whatever you're craving, Suzy's Bar & Grill will do the cooking for you! This season, sink your teeth into our fresh half-pound burgers, crisp salads, and delicious veggie toppings for pizzas or sandwiches. Cool off with summer cocktails and beverages from our bar, and be sure to check out our Daily Specials menu. Take advantage of our wide variety of options by placing an order for carryout, calling (630) 553-6500, or ordering through Uber Eats today! 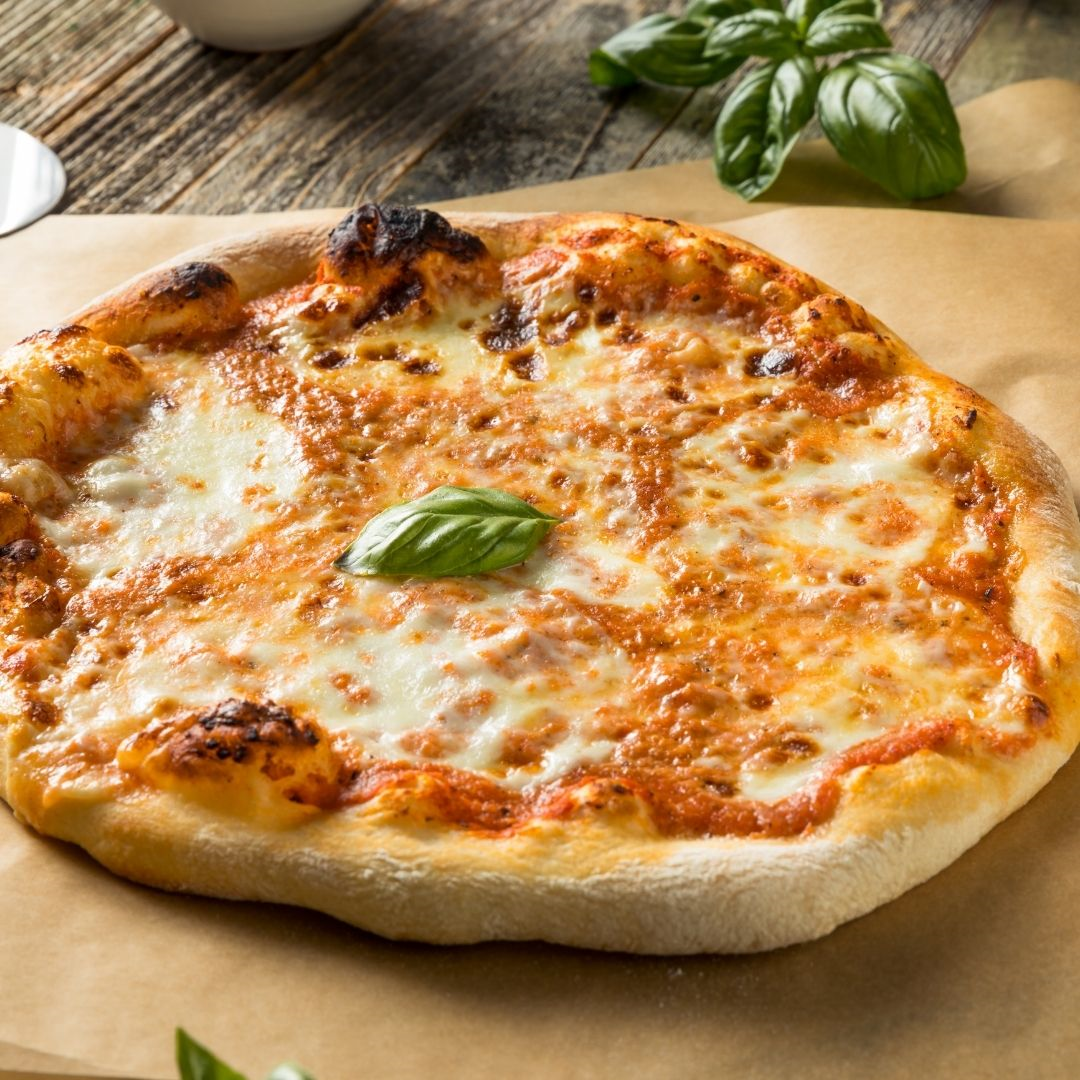